An easy tutorial on How to Make Latik, golden coconut curds to use as topping and flavoring for your favorite rice cakes and desserts! 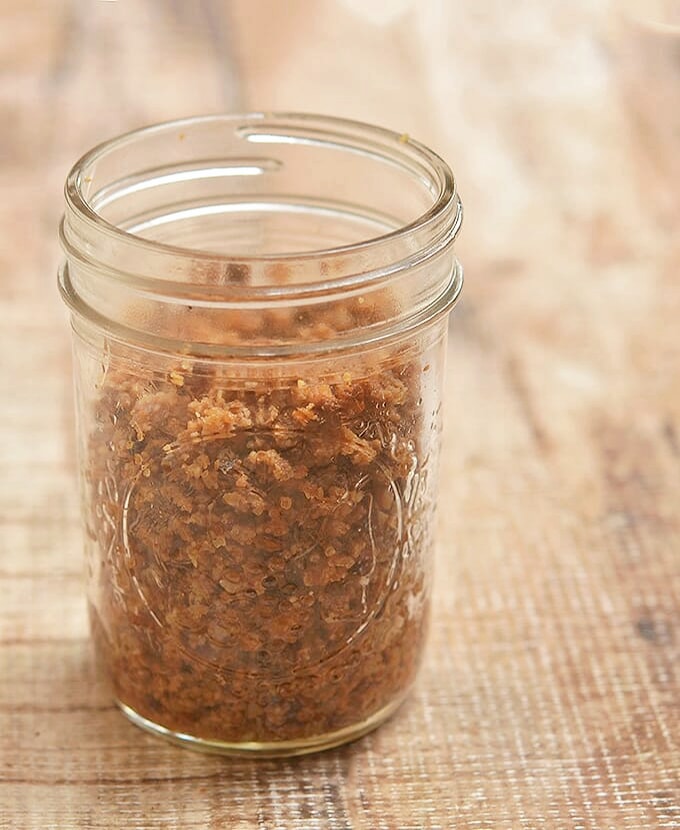 Latik are solids that form when coconut cream (kakang gata) is cooked down until it releases its natural oils. These toasted crumbs are sprinkled on Filipino desserts and rice cakes to add flavor and crunch. The fragrant oil rendered from the process is usually brushed on various kakanin for aroma and used to grease baking pans or banana leaves to ease removal.

How to make latik is a straightforward cooking method where coconut cream is simmered, stirring regularly, until the curds separate from the oil and turn golden. As the coconut cream is reduced to rid of the moisture, two cups of the gat will yield about half a cup of latik. 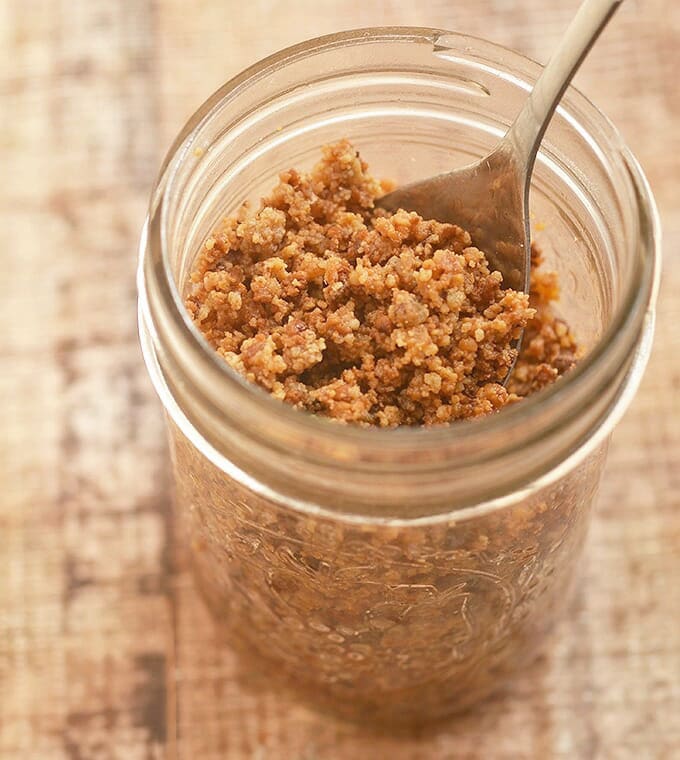 Tips on How to Make Latik:

How to Use Latik 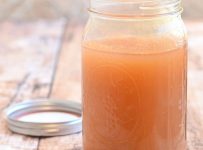 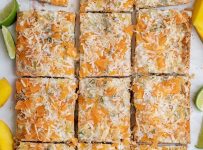 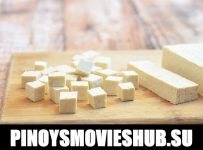